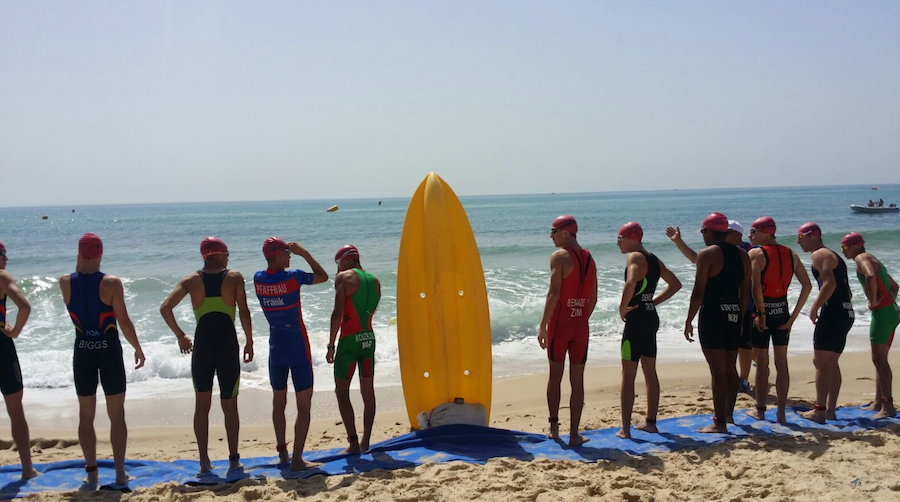 For the European Triathlon Union (ETU), the season will start with the Winter Triathlon European Championships, to be held in Catania (Italy) on the 12 of February. And ahead, the European triathletes will have a busy season, with 13 European Championships along the season, from the Elite one in Glasgow in August to the Sprint distance one in Tartu (Estonia) in July or the U23 in the city of Eilat, in Israel, in October.

The ETU Multisport Championships Festival will take place at the end of October, where the Cross Triathlon and Duathlon titles will be decided, along with the Standard and Sprint Duathlon titles (Standard Distance for Elite, U23 and AG and Sprint Distance for Juniors, Para and AG), Aquathlon and Middle Distance titles. There will also be a chance to play with the new format of Aquabike. No titles, just a demonstration event. A whole week of events and the best excuse ever to go to Ibiza (Spain) in October.

The backbone of the annual racing calendar for European athletes is the series of European Cup events that will reach in 2018 all corners of the Old Continent. With the season starting once again in Gran Canaria (Spain), in early March, ETU can offer a full programme of events that will attract the best European athletes to the 21 European Cups on dispute this season. New additions as Olsztyn in Poland, or classic ones such as Tiszjauvaros or Alanya, will welcome athletes from all Europe for the European Cups and the Junior European Cups, and the finale in 2018 will be hosted in Huelva (Spain).

African triathletes will head to Rabat, in Morocco, in April for the ATU Triathlon African Championships, which will host also the Mixed Relays Championship as well as the Paratriathlon event, while the Duathlon Long Distance Championship will be in Luxor (Egypt) in October.

In the 2018 season, the African Cup will be comprised of 10 events, all around the African continent, starting in Zimbabwe in February and finishing in Dakar (Senegal) in December, with stops in Rwanda, South Africa, Egypt, Tunisia, Namibia, and Morocco.