Ghana gearing up for Africa Sprint Cup in Accra 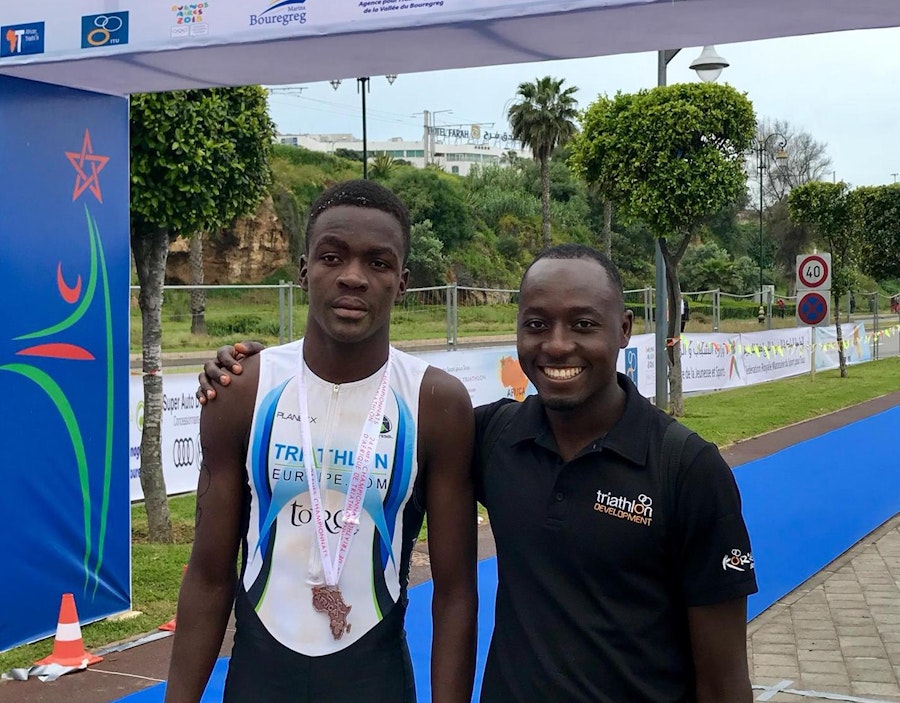 The Ghanaian capital of Accra will host the 2019 ATU Sprint Triathlon African Cup on Sunday 9 June, a landmark moment for the sport in Ghana that puts the country firmly on the great continent’s triathlon map. The process of hosting such a major event for the first time is recognition of how far the national federation has come in recent years as well as a huge development and learning opportunity going forward. We spoke to the president of the federation, Bawah Fuseini, to discuss the journey since he became president in 2013 and his plans and hopes for the Ghana triathlon landscape.

“The impact of this Accra Africa Sprint Cup is immeasurable looking at we are coming from,” says Bawah Fuseini emphatically. “Five years down the line we are hosting the Africa Sprint Cup, something that will put Triathlon Ghana on a high pedestal in Africa and boost our popularity not only in Ghana but around the world.”

The event will bring together athletes from Morocco, Syria, Luxembourg and Turkey as well as Ghana on the starting line, with the beach start helping to provide the special setting for the race.

“This moment will give us more leverage in terms of sponsorship, but through hosting the cup for the first time we will also learn so much from the ITU Technical Delegate regarding everything from organisation and planning to branding. Our newly trained technical officials will have their first experience of officiating at such a high level, too.”

Anticipation for the race has been built up across the Federation’s social media channels as well as through regional press coverage, with Fuseini and his team determined to take full advantage of the opportunity.

“The excitement around the race cannot be over-emphasised, everybody in Accra is talking about it and wondering how can such a relatively young federation achieve so much in such a short period, going on to hosting not just Africa but the rest of the world.”

Perhaps unsurprisingly, any emerging sport in Ghana has to overcome football’s omnipresence in both mainstream media coverage and the hearts of the country’s sports fans. What Fuseini has been able to do over the past five years as president is open new doors in terms of partnerships and support from local companies attracted by the huge potential and profile of one of the world’s fastest growing sports.

“Triathlon has found a niche among a few dedicated companies that are funding the sports. When we started, it was all expatriates who were dominating triathlon here but now the quality and quantity of home-grown talent is increasing by the day. We are certainly outgrowing other sports here, and will be sending a delegation to represent Ghana at this year’s Africa Games in Morocco.”

The president’s sense of ambition is equal to the pride that he clearly has in bringing the event to Accra for the first time. With internationally trained coaches and Junior athlete Osabutey Ebenezer becoming the first to reach the qualifiers for the Youth Olympic Games at the end of last year, there is uclearly cause for optimism for the future.

“Our equipment and training remaining basic, but we have a few Korean-trained coaches thanks to ITU Development and they are doing well, given the resources at their disposal. Equipment like bikes and good, clean water bodies remain a big issue in Ghana, but the next step is to make this a permanent event in Ghana. We want to see our athletes among the top-ranked in Africa and the world.”