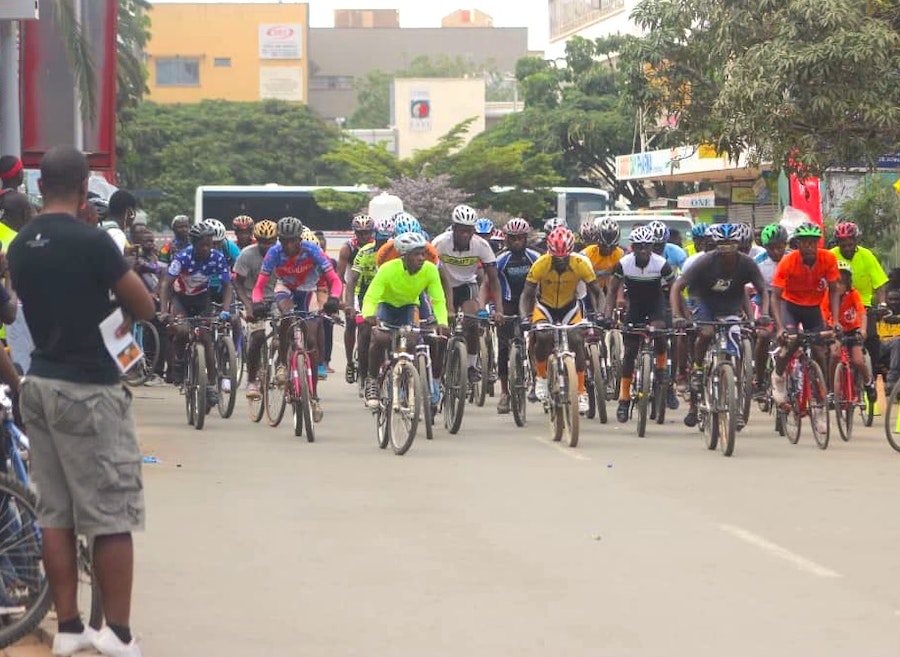 The past weeks have seen several highly competitive and well-attended multisport events take place in Central and Southern Africa, as the sport continues its encouraging development in the region.

A series of races in Rwanda began with a sprint duathlon in Kigali on 26 February, held with precious equipment support from the Japanese Triathlon Union, followed by a full-distance race in the Nyagatare district of Rwanda’s Eastern Province. More are scheduled for the near future, while the Rwanda Olympic Committee has also donated bike equipment dedicated for use by the country’s youth and Junior athletes.

A duathlon-format race was also held in the Zambian capital Lusaka, as the National Federation there - one of the newest to be established in the continent - continues to work to promote the sport to a new generation of talent.

“We have had a hard start, as almost every other team I requested to take up the leadership was unwilling to spend their personal resources to get the sport out of the blocks. I have come back twice now to take the responsibility, because these athletes have been so passionate and eager to train, but they need competitions and coaches need skills,” said Triathlon Zambia President Clement Chileshe.

“So, I’m trying to get to a level where we have the resources so that a new team will be comfortable taking up responsibility, knowing that they will not have to spend their personal finances.”

“We are happy with the support from our partners and the public. The level of competition is getting higher with each event. We thank Prudential Insurance and other partners for their continued support towards our events. We have scheduled a number of duathlon events in different cities for this season, some of which will be a first experience for those cities. This will grow public awareness as well as participation. Hosting more duathlons than triathlons helps us to widen our participation given that we have limited access to suitable bodies of water.”