The Senegalese Federation of Triathlon is organising this year, the first Senegal championship of Triathlon. The organization of this championship was made possible by the International Triathlon training, 2015 Dakar ITU Technical Officials, Event Organizers and Coaches Community Level Seminar, that ITU had offered in October 2015. The workshop allowed the federation to train officials who can now officiate as referee in triathlon competitions. 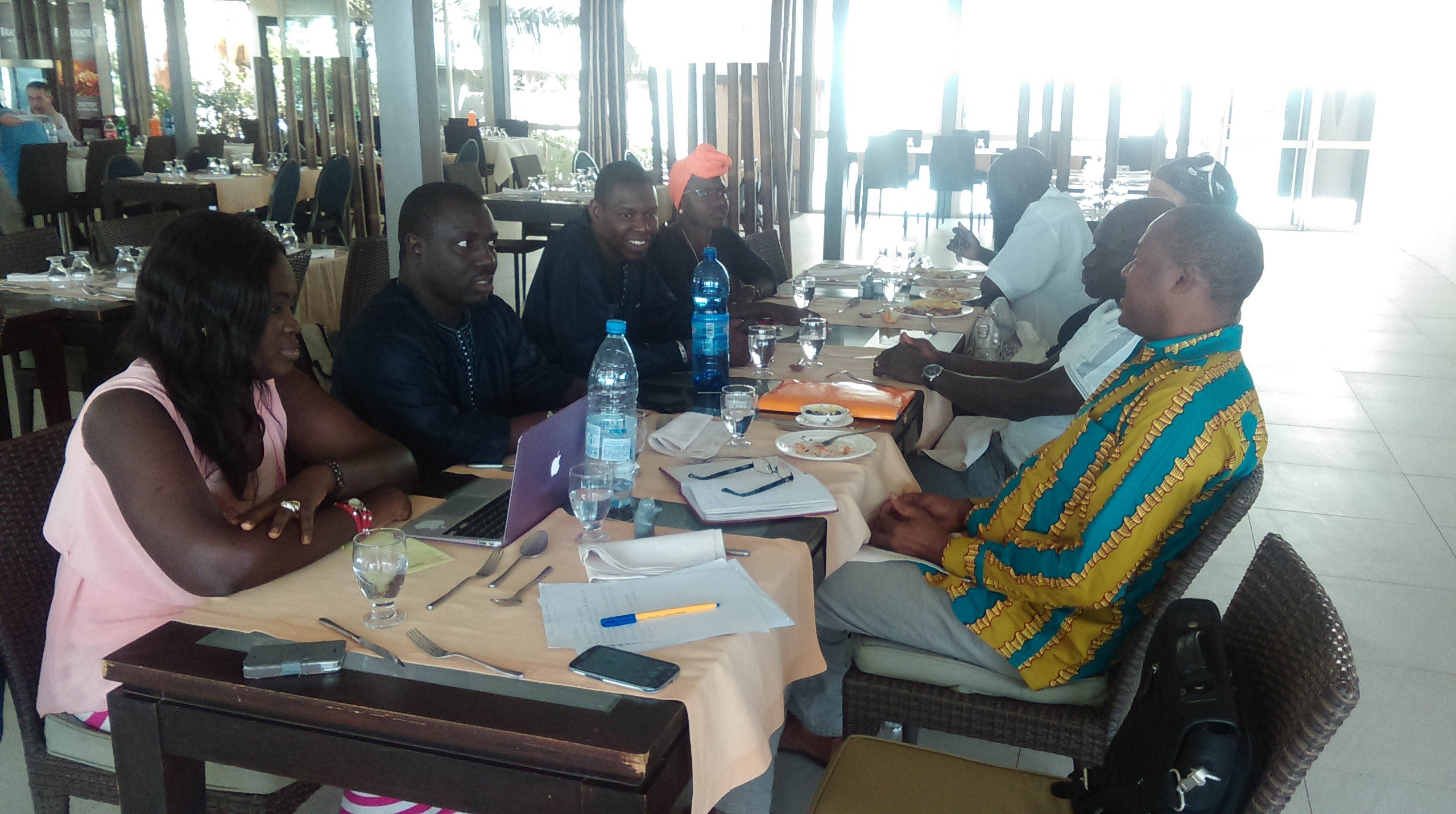 The championship will be played in six events in different cities of Senegal. There will be three events in Dakar and three other events in Mbour, Saint-Louis and Ziguinchor. These cities were chosen because they are full of all conditions to organise competitions like the sea, good roads and hotels. Moreover, they are busy cities by foreign tourists.

With a total of six events, there will be five triathlons and one duathlon.

For each competition, there will be a team ranking and individual standings. At the end of the championship, the Senegalese Triathlon Federation will hold an official ceremony to reward the best triathletes in the championship.