Following their addition to the ITU family as a member National Federation this year, Senegal recently hosted its first triathlon and ITU Community Combo Course since becoming an NF in September at the 2015 ITU Annual Congress.

“The African Triathlon Union first set the goal of adding National Federations in every country in Africa. Having made incredible inroads towards this goal, the next step is to support these developing National Federations in succeeding at fostering elite triathletes, as well as the sport in its entirety, which is what ITU is aiming to do with courses like this,” said ITU President and IOC Member Marisol Casado, who visited Dakar last week. 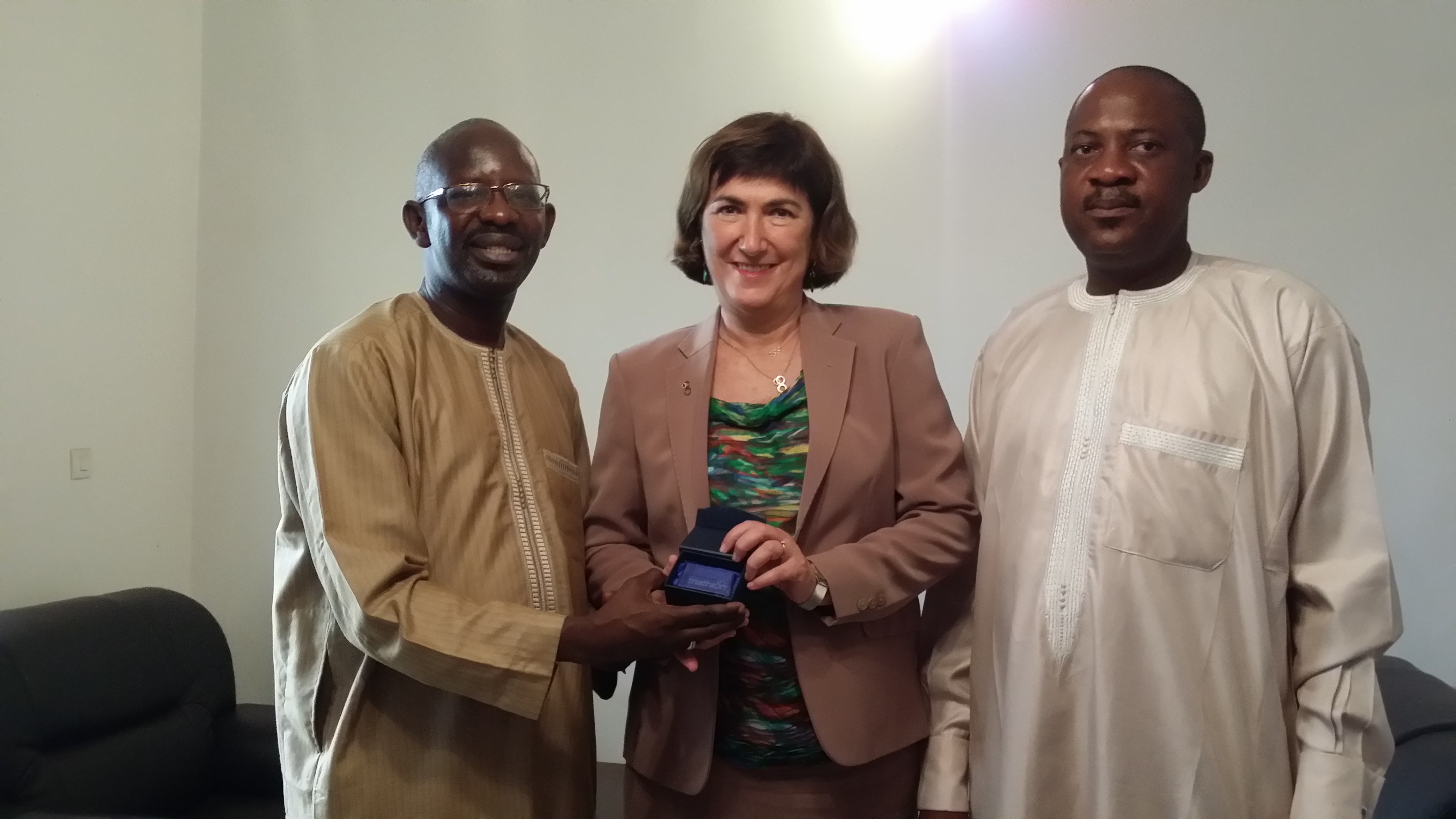 While only fully integrated a month ago, Senegal has been active in organising triathlons and promoting the sport during the last two years.

Over the weekend, ITU supported the National Federation in offering a Technical Officials, Event Organizers and Coaches Community Level Seminar. Held in Dakar, the seminar welcomed participants from Senegal, Sierra Leone, and Guinée.

Casado was on sight in Dakar to join the attendees in receiving their diplomas for completing the course, during which they received education on ITU triathlon rules, advice on how to organize races and insight on coaching triathletes.

Following the seminar, Casado joined the participants as they practiced their new skills as Technical Officials at a sprint-distance triathlon, which saw 75 athletes from Senegal and neighbouring regions compete. Marisol was able to watch the athletes and motivate them to continue training and competing in other African events.

“I am very impressed with the development steps taken here in Senegal, the sport has a very strong plausibility of succeeding here,” Casado said.

Earlier in the week, Casado traveled to Cairo, Egypt where ITU Executive Board Member Ahmed Nasser was elected as president of the Elective General Assembly of the Association of African Sport Confederations. 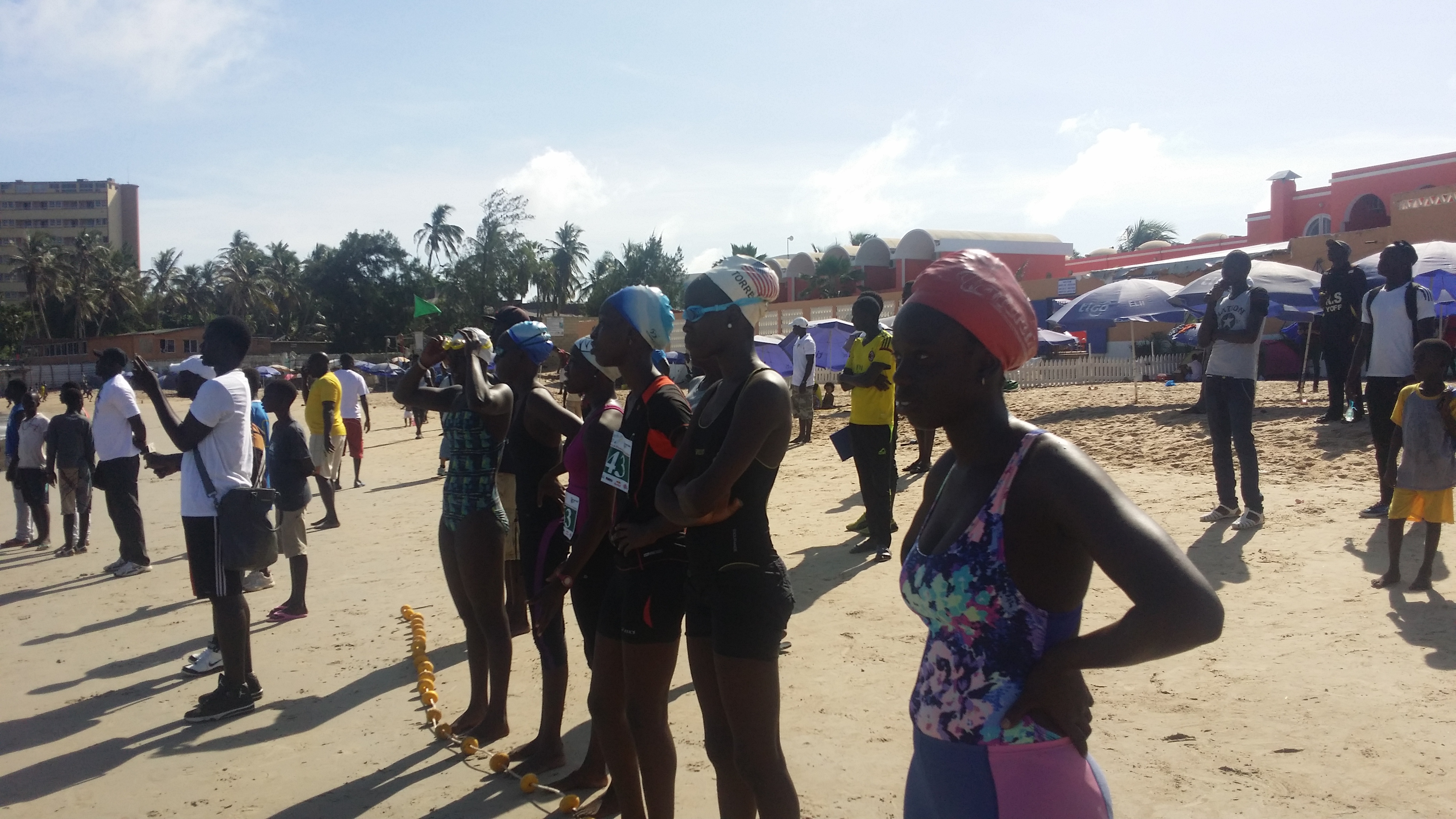