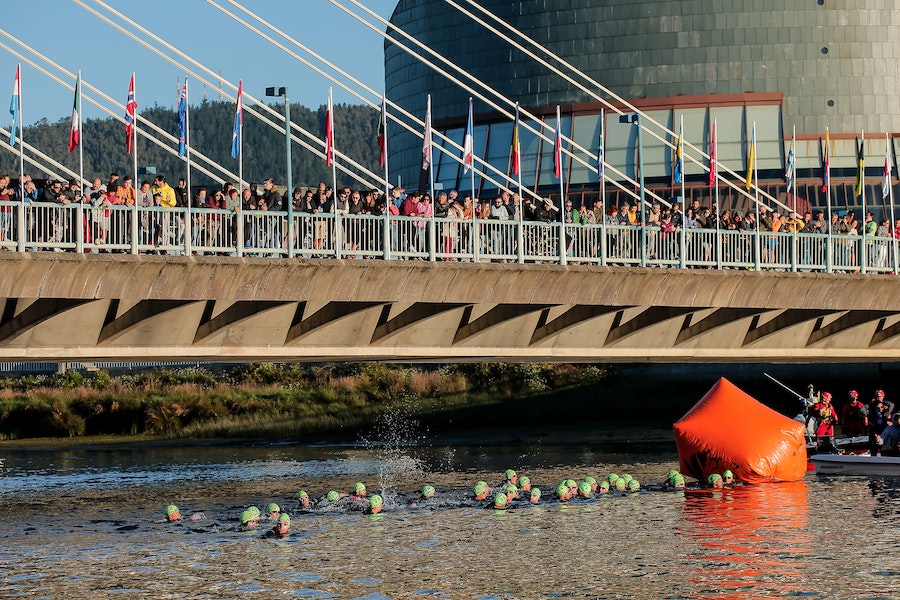 The new initiative aims to strengthen the relationships between World Triathlon and its members and also between the members themselves. It is at the core of the organisation to find ways of sharing knowledge and resources with all National Federations, to help World Triathlon stakeholders on the path to the Olympics and Paralympics, to support them to be an outstanding Federation within their country and help their leadership, athletes, coaches, event organisers and for Triathlon to develop in their country.

The agenda featured introductions, a welcome from World Triathlon Secretary General, Antonio Arimany and other staff, on updates on key World Triathlon activities and updates in 2022 and an insightful round table of discussion with Jan Sterk (RSA President), Herwig Grabner (AUT Secretary General) and Rabaa Al Hajeri (Kuwait Director General). On the second session, it was th Ecuador National Federation President, Kerly Alexandra Mora Pérez, sharing her thoughts and experiences along with Al Hajeri and Sterk. The sessions concluded with question time for all members in attendance.

Please visit the website for further information and the schedule for Virtual Open Hours Meetings in 2022.